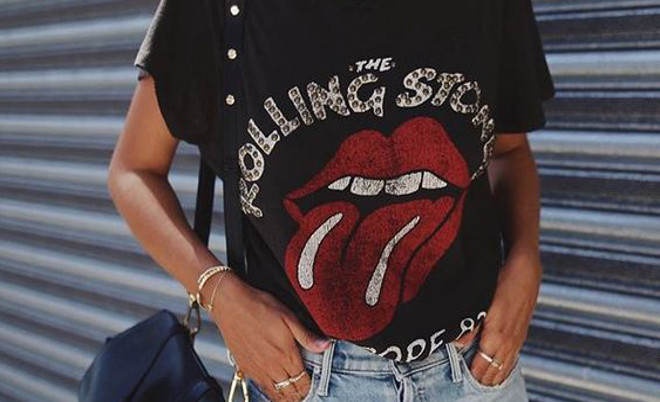 The band tee in recent years has become a fully-fledged style staple in the wardrobes of fashionistas worldwide. The grunge 90s’ trend is currently enjoying a comeback into the world of fashion so it’s no surprise why we love them. 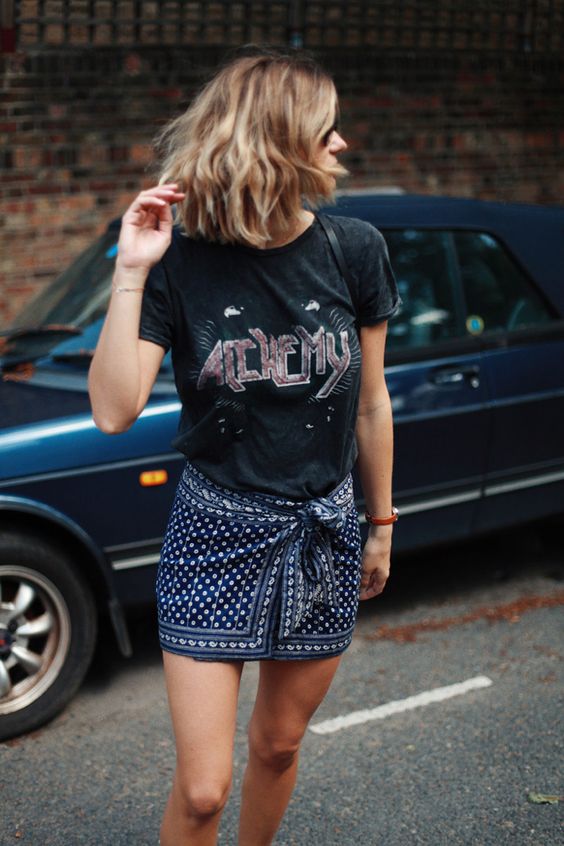 As cool as they look, they are also super versatile. Pair yours with jeans and runners for those off duty days or tuck your tee into an a-line skirt and throw a blazer and some heels on for a night out with your gals. 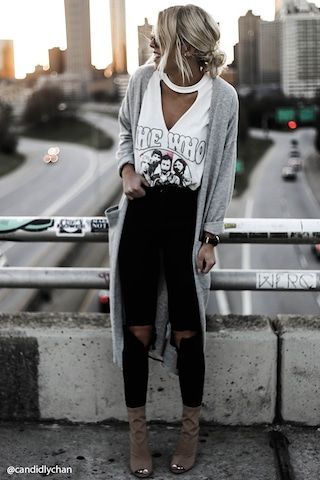 Yes, we know some rock music aficionados sometimes aren’t too impressed when it comes to people wearing band tees who aren’t necessarily hardcore fans of said band but if you like it, wear it! There are absolutely no rules.

What are your thoughts on the band tee? Yay or nay?

Please note, Pippa may receive commission on sales via the links above

It’s Time To Welcome The Shacket Into Your AW20 Wardrobe

Meet The Trophy Jackets Your Party Wardrobe Needs This Season 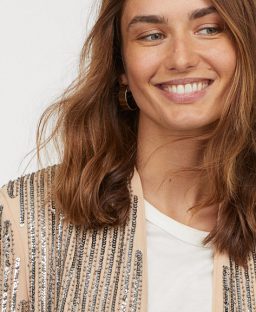 Trophy Jackets: The Ultimate Solution To Your Party Wardrobe Woes 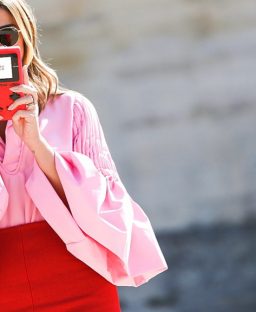 Why Red & Pink is This Season’s IT Colour Combination

Today on pippa.ie, we’ve decided to toss the fashion rulebook and champion mixing red and pink. Once considered a major