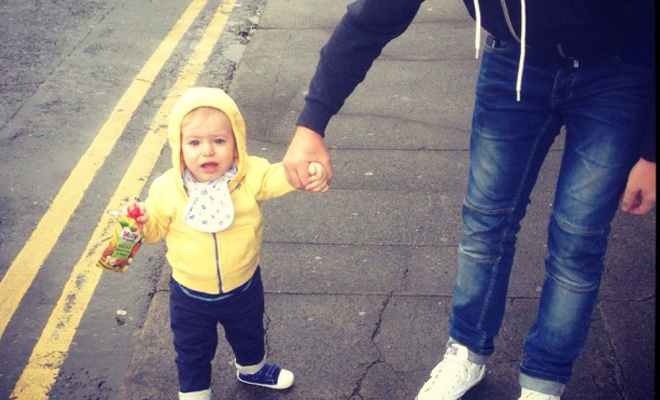 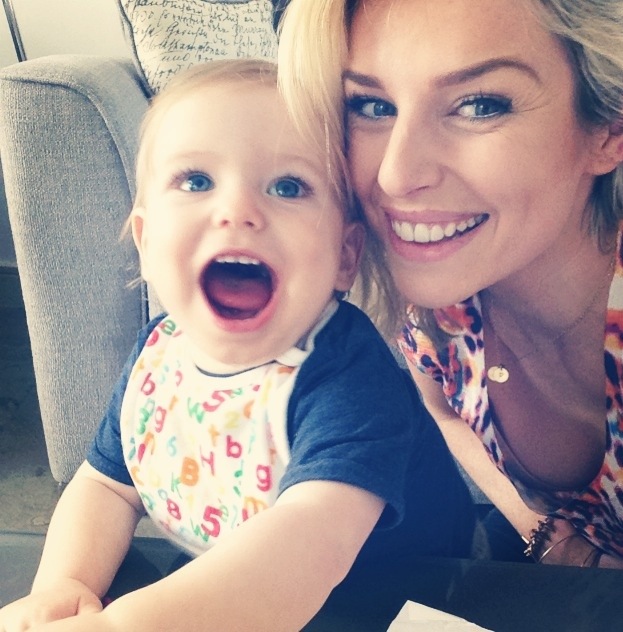 I’m doing something a little different from fashion or beauty today..

I’m back with a little Ollie related post.
I get lots of Mums asking different questions about our routine and progress.

So I thought I’d do an update for those of you who’re interested as it’s been a while.

His routine has only changed slightly .. He used to have 3 naps a day. That’s now down to 2.

-He wakes between 6.30 & 7am
-He has his bottle in our bed.
-8am he’l have his breakfast , maybe half a slice of brown toast and usually Flahavans porridge oats mixed with a little Cow & Gate 100% fruit pouches. These are so handy as you can put the lid back on and keep it in the fridge for later. He loves the fruit added to it as it really sweetens the porridge. He’ll drink water with this.
-9.30/10am.. 1st nap for about an hour.
-12pm lunch .. He will have something that I’ve already made from the freezer. His favourites are shepards pie / cod,peas,mash/ salmon,carrots ,potato/ chicken, peppers, broccoli ,rice.
I was storing these in 5oz pots that I got from babypotz.com – they’re fantastic , really good quality and great value for money.
Recently though I find the 5oz pots aren’t filling him so I’ve just gotten new ones that are 8oz and aimed at toddlers.
With lunch he’ll have a Glenisk yougurt usually. Followed by grapes or a pear. These are his favourite fruits. Although he likes all fruits. He’d eat a whole punnet of grapes if I allowed him. I don’t obviously!!
-2pm nap for about an hour.
When he wakes from this he’ll have a snack , maybe raisins & lega or rice cakes & a baby bel.
-4.30pm Dinner . He will have something like ravioli (as this is so handy to make) or if I’m home I’ll make an early dinner and he’ll have that.. Chicken stir fry / Chilli Con Carne. Whatever’s going !

Thankfully Ollie eats everything. So much so that he shouts at me when it’s gone. I don’t know where he puts it. I’ve never seen an appetite like his in a baby. Brian’s mum said he was the exact same as a baby, she just couldn’t fill him. So he obviously takes after his Daddy.

The cons to this though is that it’s now practically impossible to bring him to the supermarket without him eating his way through the contents of the trolley!

He’s too young/doesn’t care when I say “that’s enough now Ollie, you’ve had enough” he’ll have a fit until I give him something else. It doesn’t matter what it is, it’ll last 2.5 seconds!!

-6.30 to 7pm is bottle and story time. If he sleeps at different times during the day ever he’ll still go to bed at 7.

He’s great at going to bed , and doesn’t usually give out or cry. He very rarely wakes until morning time – which I’m so thankful for. Those days of getting up in the night are a total killer. Sleep deprivation is the devil in disguise! If you’re in that zone now I feel for you .. And remember, this phase too shall pass!;-)

Last Sunday Ollie started to walk properly. About 7 weeks ago he started taking a few steps, then he’d get giddy and nervous and just sit down. He just took off at the weekend though and hasn’t stopped since. He is so thrilled with himself. You can tell he’s loving it.
He’s been walking outside too this week and the smile on his face is priceless.

The development at this age still amazes me. He’s changing so much every week, doing something new and making new discoveries. It’s really amazing to watch.

Brian and I get so much joy and laugh so much because of him.

His little personality is really showing through now. He’s so cheeky and boisterous. With a massive hearty laugh!!

It’s all full on but I’m loving the adventure!

I hope you enjoyed reading my update. I’d love to hear about your little ones and their routines.. 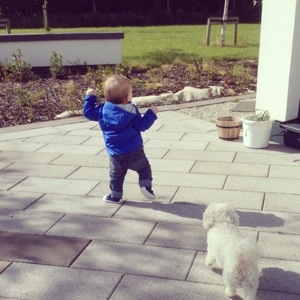 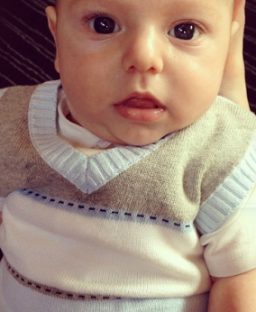 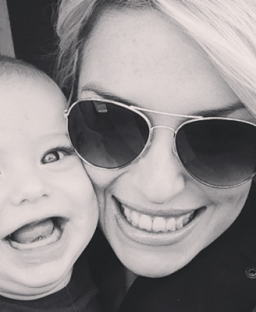 A lot of emails and questions that get sent to me are asking “what’s your daily routine”.. “How do you 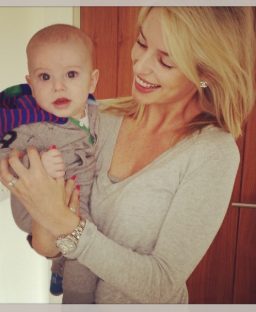 Ollie turned 5 months this week. Every parent tells you how quickly the first year especially goes but I can’t quite