How was your weekend? Good I hope!

I arrived home from London yesterday. I’d a great weekend with my friends.

Niamh, my best friend lives in Fulham, so we all stayed there for the weekend.

Fulham is lovely, it’s a beautiful, quaint, family friendly area. It has lots of beautiful restaurants and little boutiques too.

We arrived on Friday afternoon. We were an hour delayed flying over but to be honest we didn’t even notice. My friend Dee and I were just so busy catching up and talking on the plane that it didn’t really bother us.

The girls in London had sent a text the day before saying “the weather is unbelievable, you have been warned!” I knew it would be sunny and hot and it the 20’s but on Friday it got up to 32 degrees. We were literally melting. Anything I’d brought to wear with sleeves had to be ditched. As for the skinny jeans, I had to peel them off me the first night!! 😉

I didn’t get to wear my lovely sparkly number that I’d shown you in my packing video.. It was just too heavy. So I substituted that for a top I bought last minute in the Zara sale, it was only €10. I was delighted with that purchase actually. It’s a lovely little top and that was super value.

On our first night we stayed around Fulham, we went to a beautiful Italian called Gola. 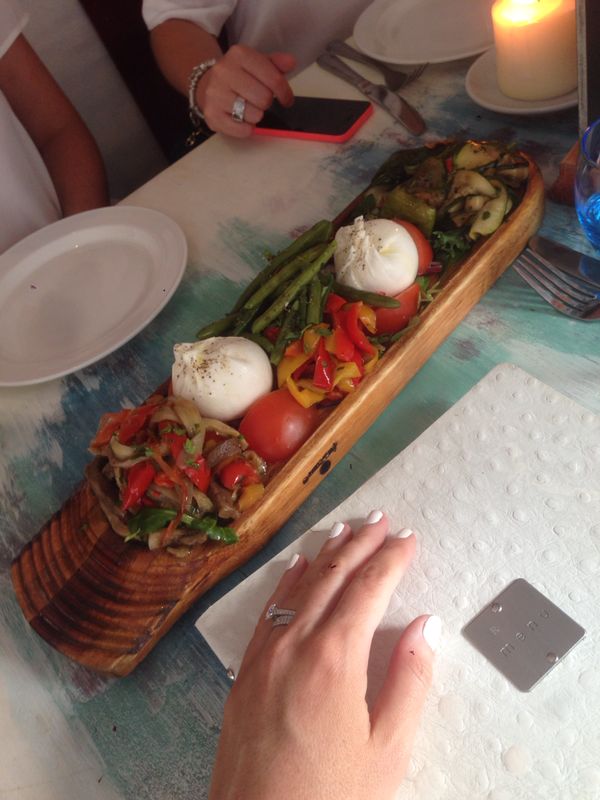 I forgot to take any pictures,we were too engrossed in conversation. Well apart from 1 pic of our starter, it was a sharing plate of roasted vegetables and cheese. Followed by Ravioli , followed by pafiterols, it was all gorgeous. Despite being so full (and uncomfortably hot in the jeans!) we managed a fit in a few more drinks in a cool champagne bar called Amuse Bouche, this was in Parsons Green, not too far from us.

The bar was so busy, it’s been featured on Made in Chelsea which has seemingly made it very popular.

We were soon back to our humble abode for tea and chats on the balcony!

The next morning the sun was shining again, we went around the corner to a beautiful little cafe called Local Hero. We ate brunch outside, I went for the eggs florentine which were fab. 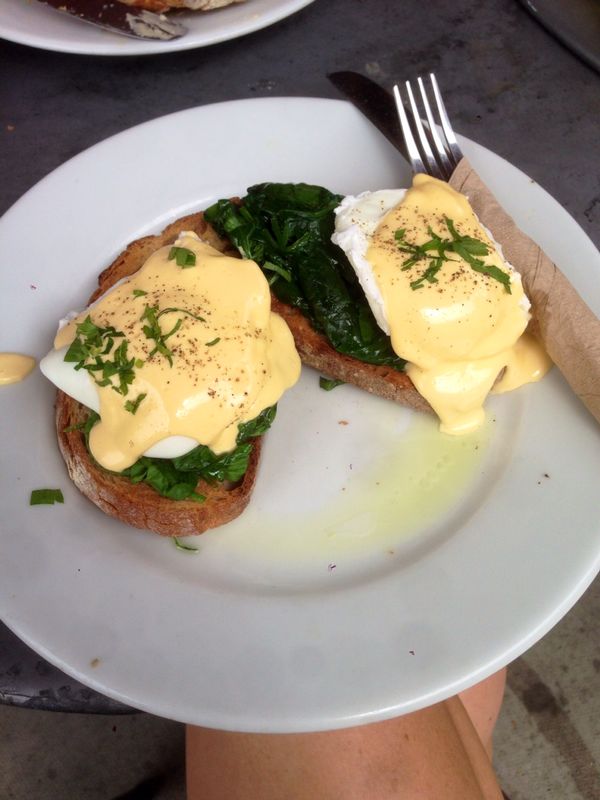 We then spent the afternoon getting pedicures and shopping. We decided to get blow dries done too, it was too much effort and too hot to do ourselves. We went to a hair dressers called Edward James, the salon was in Putney. It was only 8 months old and really good. The interior was beautiful and they gave us all champagne which was a lovely touch. 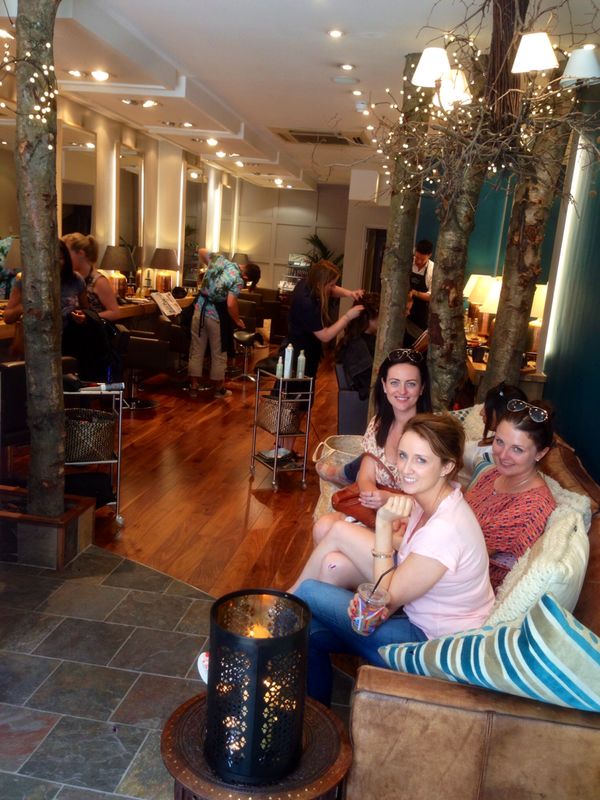 We got home and had about 30 minuets to get dressed and get our faces on before the taxi arrived ahead of our big night! 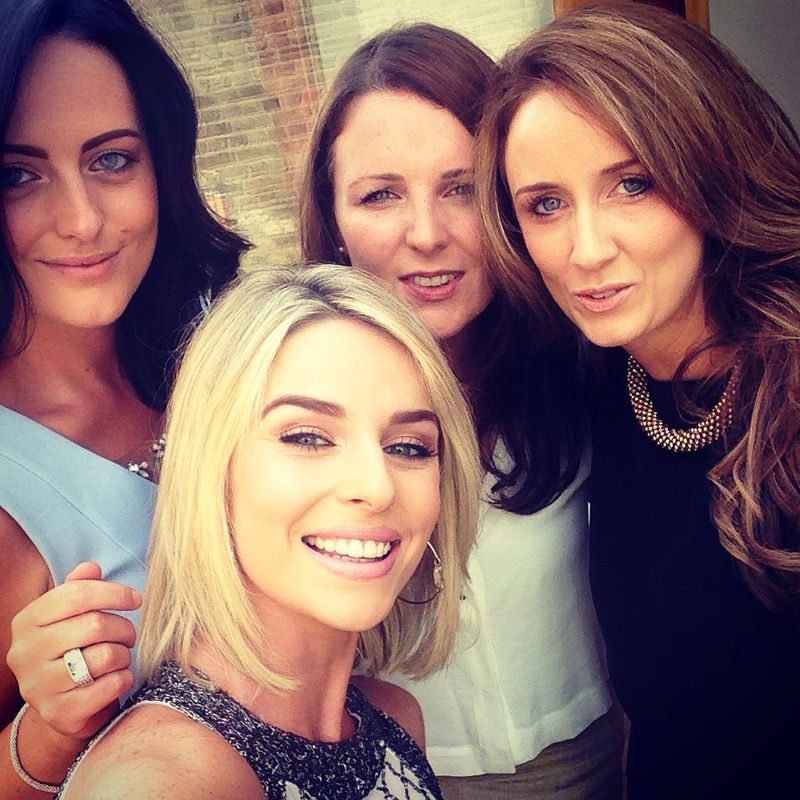 It was Averil’s 30th birthday during the week so we wanted to go to really nice places to celebrate.

Our first stop was to the Ham Hotel in Soho, this is brand new, about 6 weeks old. It’s quite similar to the Soho Hotel (owned by the same people) I love the Soho Hotel so I was excited to see this new one. 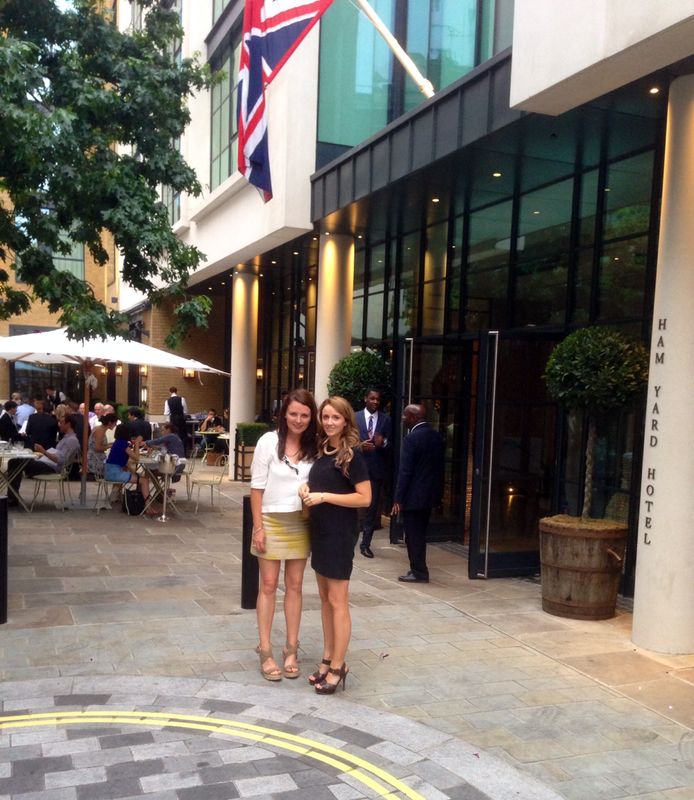 And It certainly didn’t disappoint, it was really chic and modern with beautiful interior.

We all got different cocktails, mine was called ‘Pina Nueva’, it was full of strong rum but delicious! 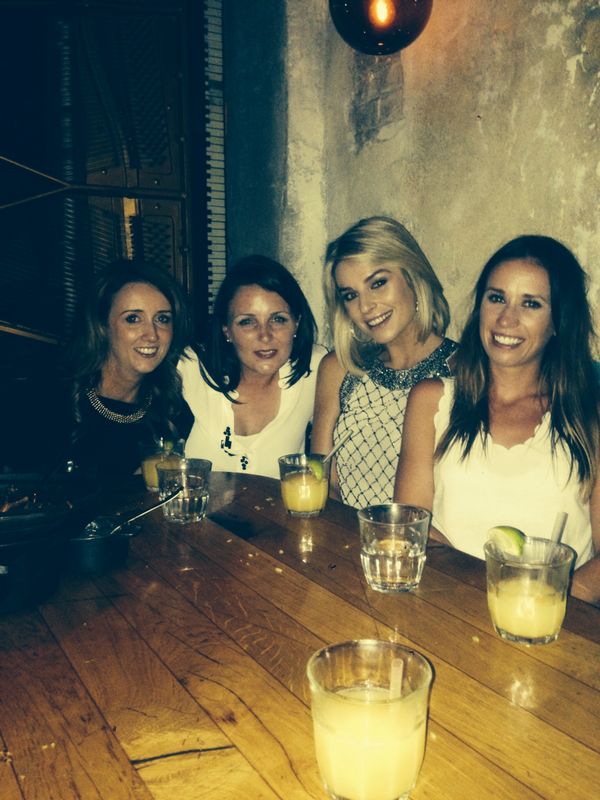 We then left there for our dinner reservation. We went to La Bodega Negra. This is a Mexican restaurant in Soho also. It’s under ground and hidden away. The exterior of the restaurant is a sex shop with flashing lights! There’s no name outside or anything so if you didn’t know it was there you’d never find it. The birthday girl hadn’t been there before so it was hilarious when she saw us headed for what she thought was a seedy strip club. We had such a laugh!

The food there is probably one of my favourites in London.

Everything is served to share on sharing plates, which I love. We ordered pork tacos, crab tacos, corn salad, beans, green rice, lamb on the bone and monkfish. It was all absolutely amazing. 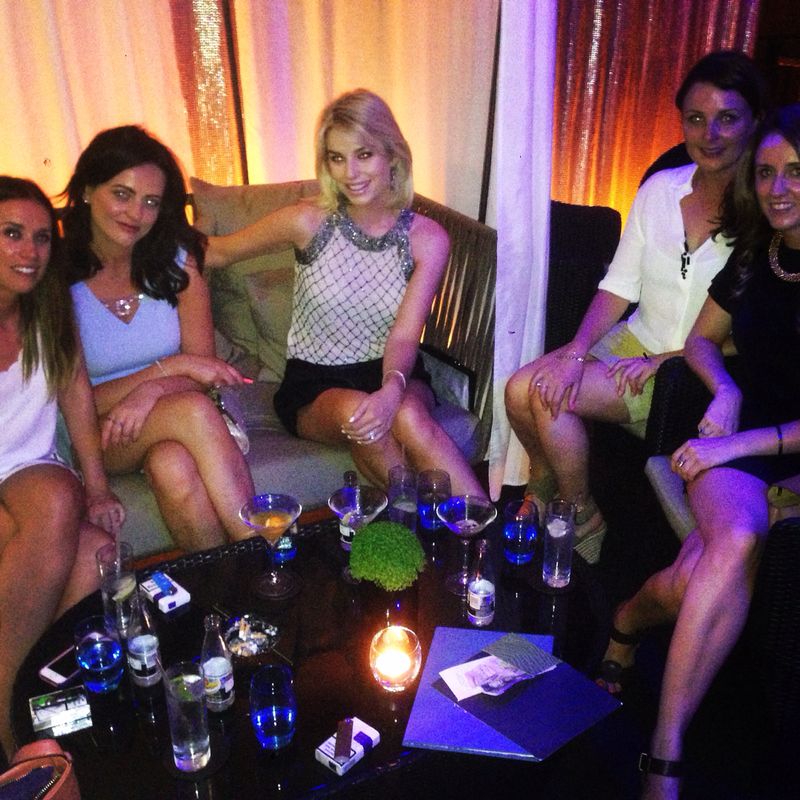 When dinner was over we decided to go to the Mayfair Hotel. The Mayfair is fabulous. They have a lovely outdoor area upstairs with private cabanas. We were lucky enough to get one that wasn’t occupied so we parked there until the wee hours, we had a couple more drinks and many laughs! 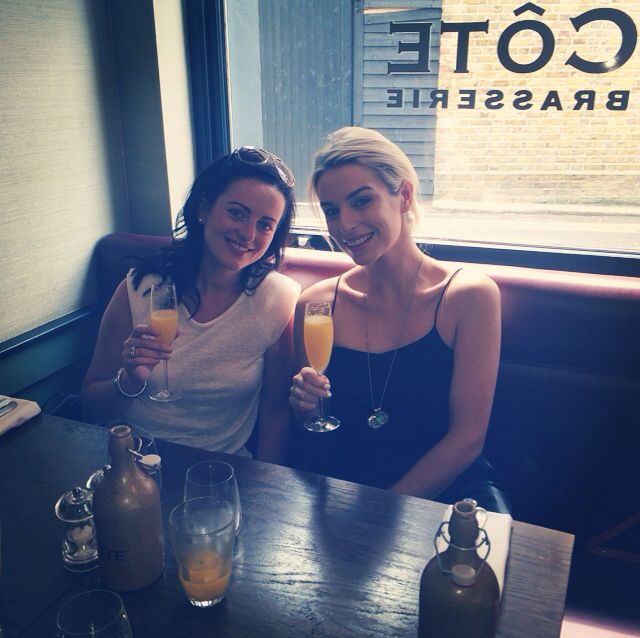 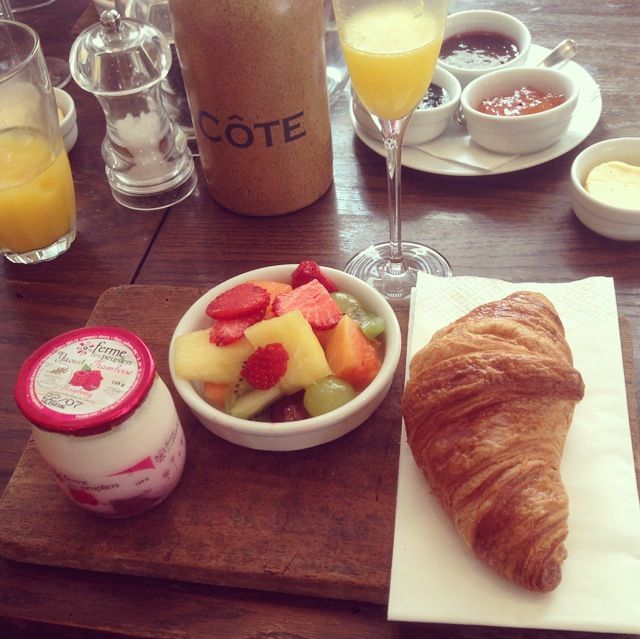 The next morning and a little worse for wear we headed to Cote at Parsons Green for breakfast! It was fab- especially the Mimosas! We had a stroll round and enjoyed an ice cream like little kids before Dee and I headed for the airport!

I had such a great weekend. It was brilliant to switch off and enjoy some girl time. Sometimes it’s all you need, a little girl time!

What To Wear This Easter Weekend

Whether you’re going on a city break, taking it easy at home or planning to catch up with pals, we’ve got your Easter style 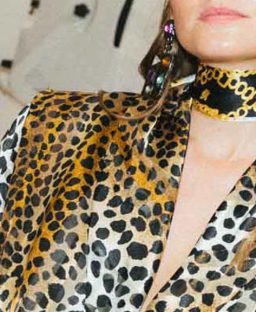 Going Out Out This Bank Holiday Weekend? Here’s 30 Gorge Tops To Wear With Your Jeans

We've found the tops you need to add to cart 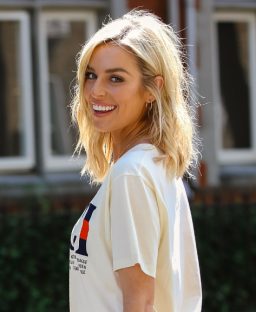