Brian and Pippa’s Baby Brippa Is On The Way (RSVP) 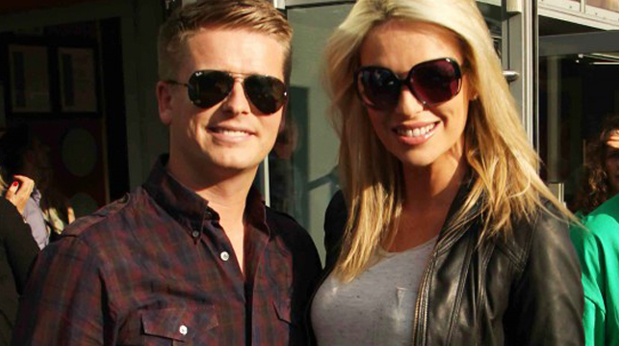 Ahhh! RSVP was delighted to hear that Brian Ormand and Pippa O’ Connor are expecting a baby! The happy news was announced on Brian’s Twitter page:

Following the announcement, the pair were flooded with congratulatory messages from friends, including Brian Dowling, Nicky Byrne, Brian Kennedy and Amy Huberman.

Brian and Pippa were married in  June 2011 and this will be their first child together – Brian already has a daughter, Chloe, 12. 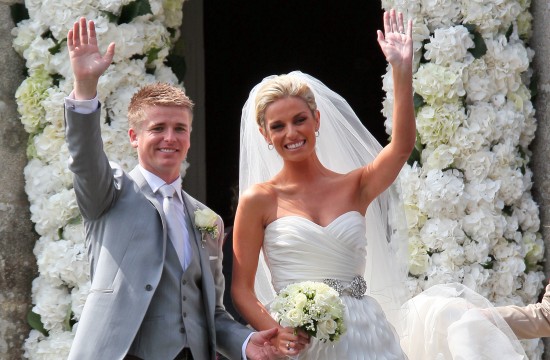 When they first met in 2007 at model Sara Kavanagh’s birthday party, Pippa made a big mistake. Telling him that she thought he was cute when she saw him on the reality TV programme Popstars a few years ago would ultimately come to haunt her. “It was the worst thing I could have said,” she groans, explaining that Brian enjoys likening their relationship to Tom Cruise and Katie Holmes, as Katie had posters of Tom on her wall when she was growing up. But look how that ended up!!!

He was only teasing her, of course, as the two of them have fairly well-matched public profiles. She’s a well-known model, and he’s a singer-turned-television-presenter. They were a match made in heaven for the media, who promptly christened them “Pormond” or “Brippa”, placing them among the starry firmament of couples such as Wesanna and Brangelina.

The always friendly and warm couple got engaged on Christmas Eve 2009 in the penthouse of the Ritz-Carlton. At midnight, Brian handed Pippa a 2010 diary, and inside there was a note with an arrow to turn the page, which said: “Will you marry me?” 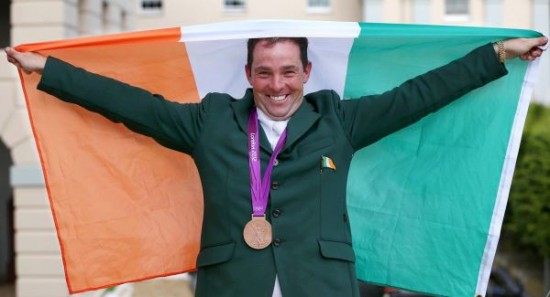 Pippa’s brother Cian, who won bronze in showjumping at the Olympics

This has been a good year for the O’Connor family, given that Pippa’s famous showjumper brother Cian won a bronze medal at the Olympics this summer. She gets on brilliantly with him, she says, as they are quite similar and both have a dry wit. Mind you, it was a different story when she went to work with him for two years as his PA – they killed each other, she laughs. 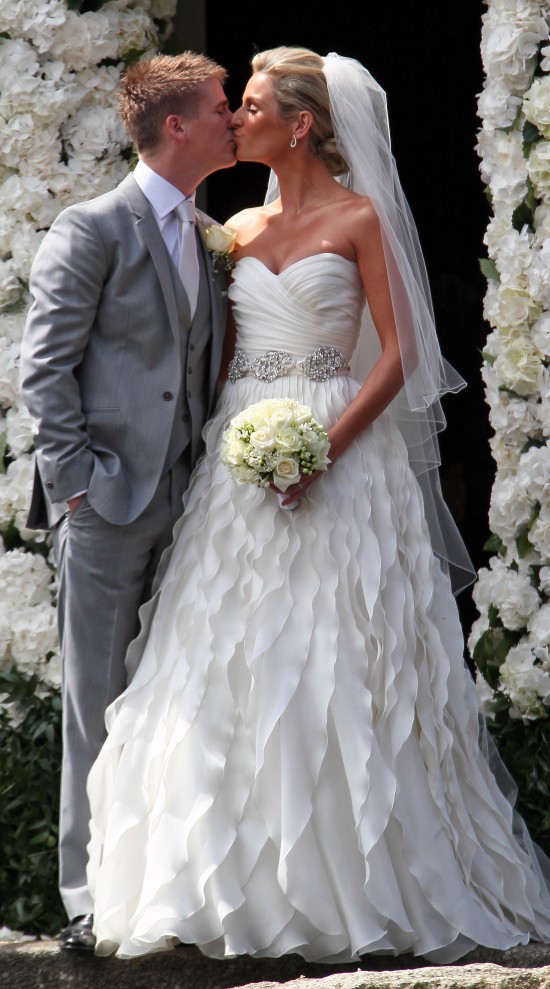 Brian and Pippa live in Newcastle, and have a little Bichon Frise dog, Lily. They were married at The Ritz Carlton in Wicklow last year  and an RTE documentary, Brian and Pippa Get Married, was made of the big day.

Brian, from Clondalkin, started dancing at his parents’ Digges Lane Dance Centre in Dublin. Having come to fame on Popstars , he was a presenter of You’re A Star Plus on RTE Two from 2004 to 2007, was presenter of The National Lottery and now presents the Big Money Game with Sinead Kennedy.

Pippa studied at the Gaiety School of Acting, did a TV-presentation course at Ballyfermot College of Further Education and started modelling aged 18 when she entered Miss Ireland. She has also starred in the Cheerios panto Cinderella at the Tivoli and appeared on Celebrity Salon on TV3. She and Brian went up against each other recently in RTE’s Celebrity Bainisteoir: The Rivals.

RSVP is delighted for Brian and Pippa and wishes them every happiness. 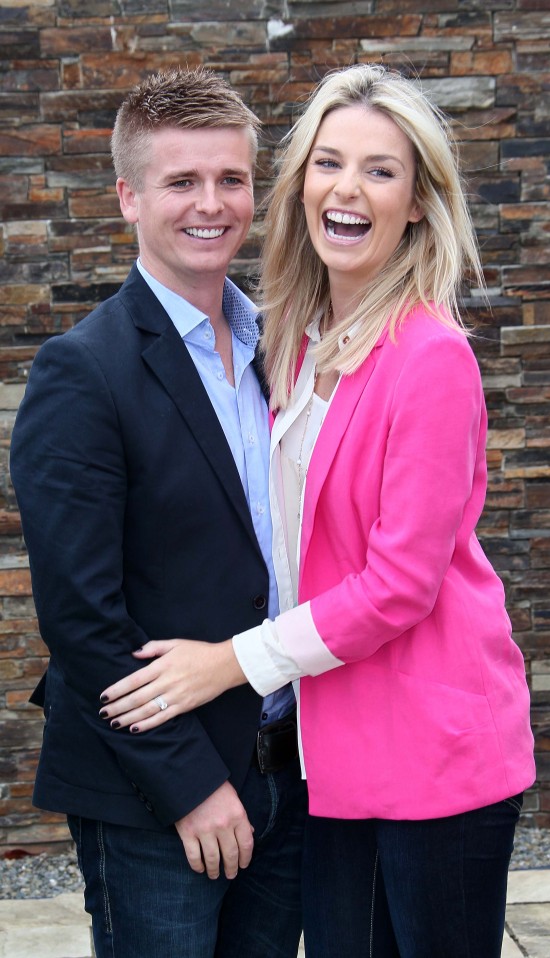 Are you a fan of this trend 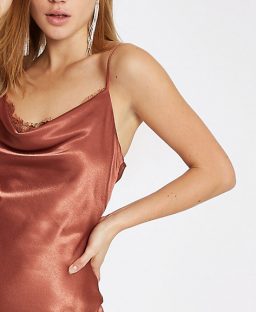